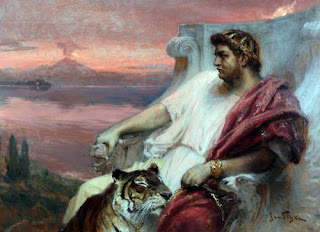 Sell your house fast in the UK said...

Hi,
Thank you for give all information on your blog i am impress on this blog.

Sell your house fast in the UK