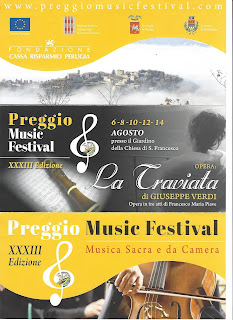 La Traviata is only a small part of the XXXIII Preggio Music Festival which also includes evenings of both sacred and chamber music from the 24rd of July until the 18th of August 2015. 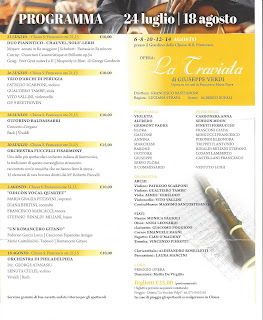 We look forward to seeing you there!


It's all go in Umbria this weekend; what with the teen-age Umbria Film Festival in Montone and the now middle-aged Umbria Jazz that starts this evening in Perugia and continues until the 19th July. 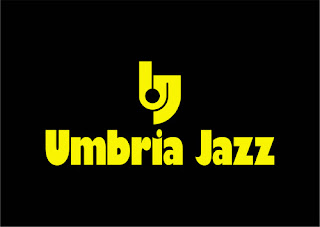 With Paolo Conte, Stefano Bollani, Gaetano Veloso,  Herbie Hancock, Tony Bennett and Lady Gaga (amongst others) it really is going to be a star studded event so let's hope the lovely weather continues! 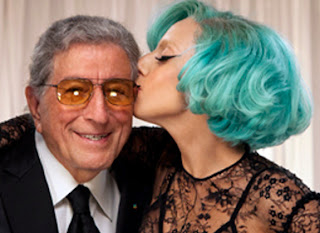 The Umbria Film Festival has been hosted in Montone since 1997 following a fruitful collaboration between the Associazione Umbria Film Festival, the Comune of Montone(PG) and London’s Riverside Studios creating an ideal cultural and physical environment for the flourishing of original ideas inspired by cinema.

The Festival takes place every year during the second week of July.

All showings are free and screened in the Main Square of this small medieval Umbrian city, the perfect place for meetings and discussions by all – guests, the public and the participants. 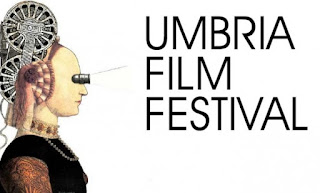 Every evening the Festival screens a series of ‘shorts for children’ followed by a ‘feature film’ which forms the basis for a spectacular programme with international film premières, exhibitions, debates, workshops, master classes and meetings.
Over the years thanks to the constantl research carried out by the Artistic Director, the invaluable work of the Association’s volunteers and the Comune, we have presented for everyone’s enjoyment the best of international cinema culture.

In these years of uncertainty the film lovers who gather in Montone’s Main Square for the Festival know they will see only the highest quality cinema in a magical and intimate atmosphere.

Spectators have been offered, free of charge, over 100 premieres, nearly 500 shorts, including animated films for children, more than 50 events related to the cinema (seminars, courses, round table discussions, master classes, shows, concerts), around 100 works of young filmmakers as well as presenting more than 50 renowned guests from the world of international cinema.

The Umbria Film Festival has become an annual event and destination for celebrities, directors, film lovers, industry insiders and Others.
at Friday, July 10, 2015 No comments: