The annual Carnevale in the Tuscan town of Foiano della Chiana is purported to be the oldest in Italy, dating from 1539; the year Henry VIII married his 4th wife Anne of Cleves. The town's speciality is the construction of gigantic moving floats; as tall as the buildings in the historical town centre through which they pass, with only inches to spare on either side. Each year the 4 Cantieri of the town compete to create the most outlandish float. The floats are judged by a jury, composed by a sculptor, a painter, a journalist, a scenographer and an art critic. The Cantiere that made the most voted float wins the "Coppa del Carnevale" (Carnival Cup); this year's honour went to Cantiere Azzurri. The wine flows, much porchetta is sold and the streets are filled with 'coriandoli' (confetti). Aside from the main float competition, there are other fancy dress prizes up for grabs, and many people dress up just for fun, especially children. 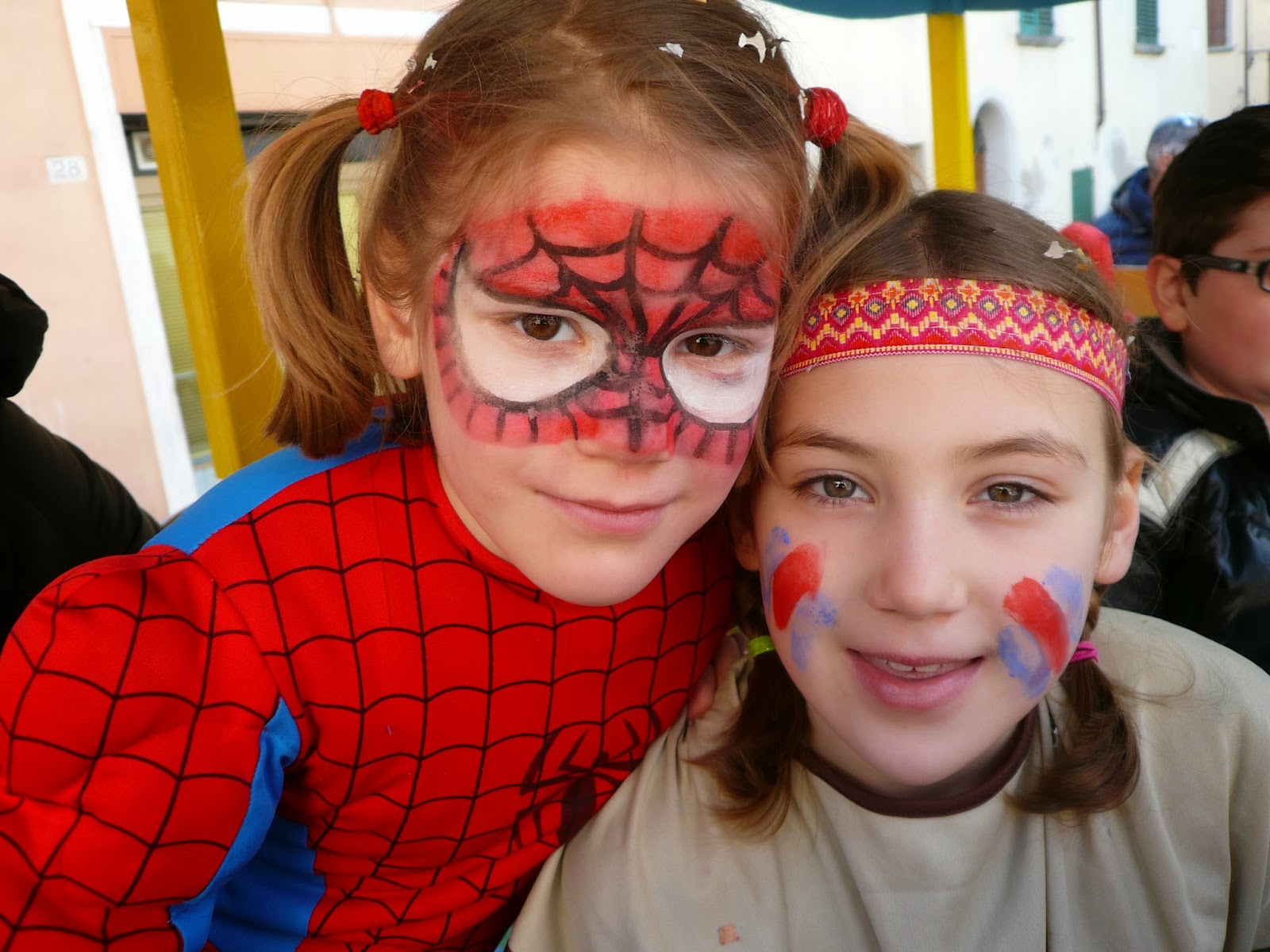 Here are some images of this year's last day of Carnevale on March the 9th. 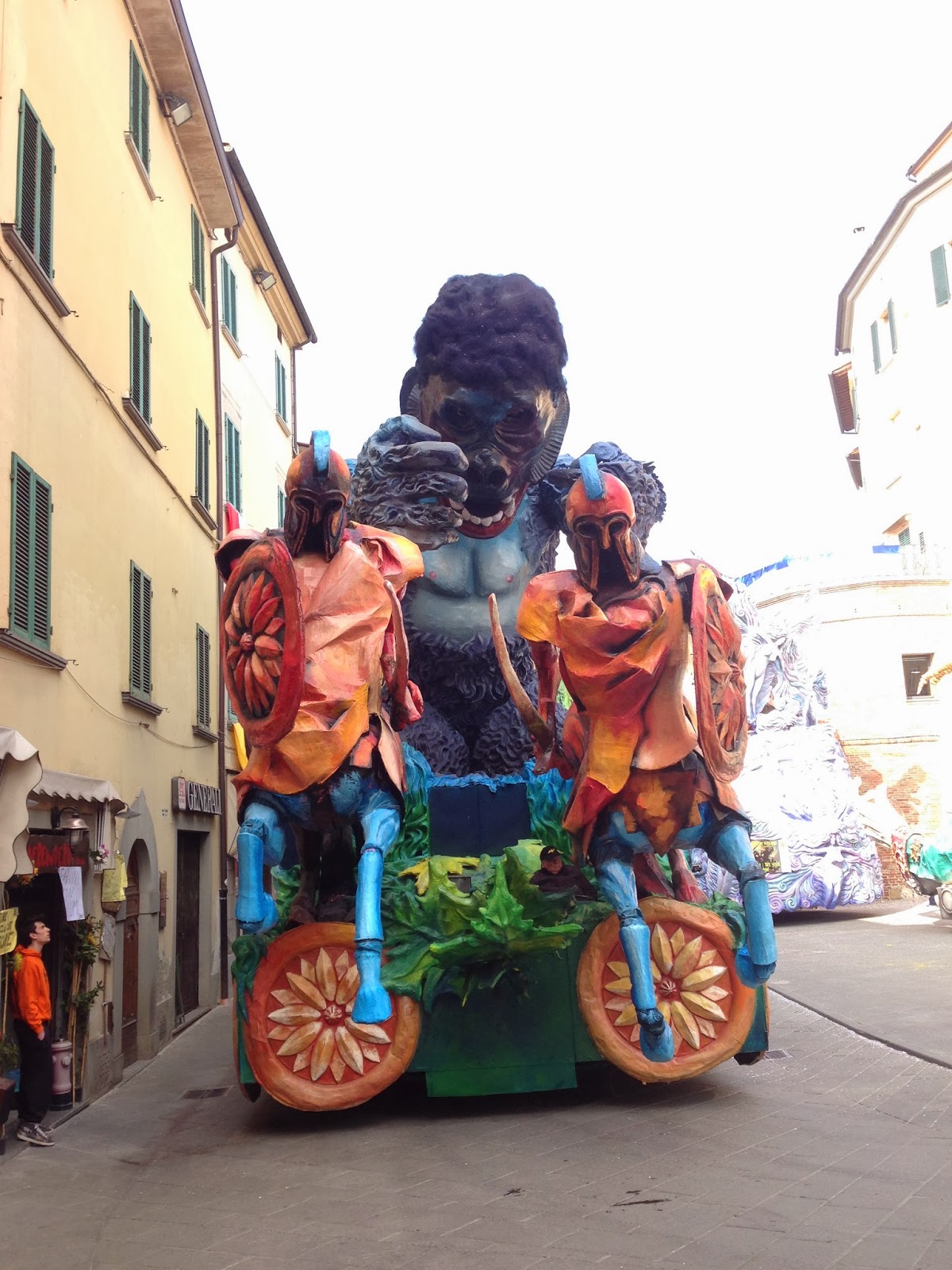 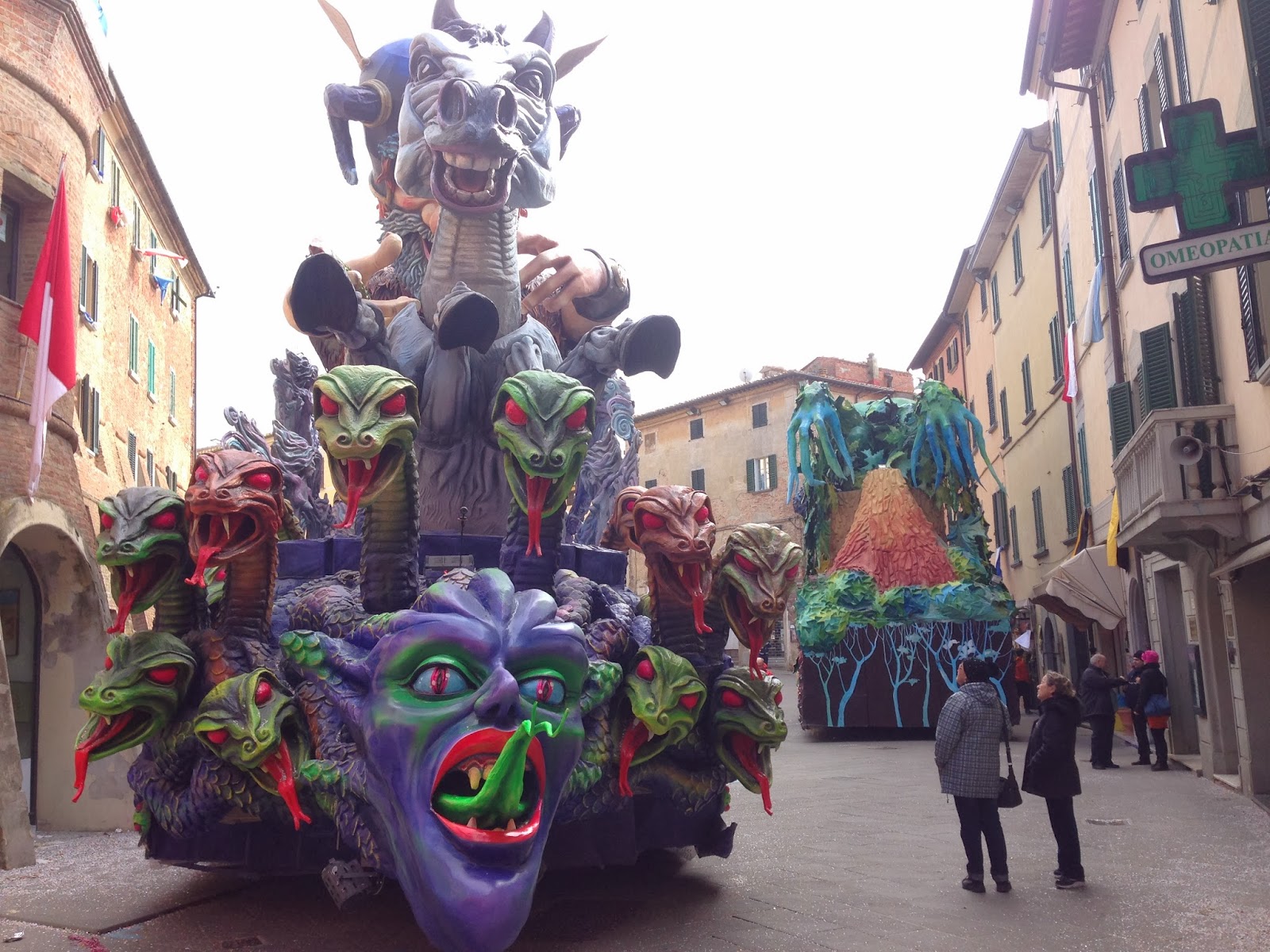 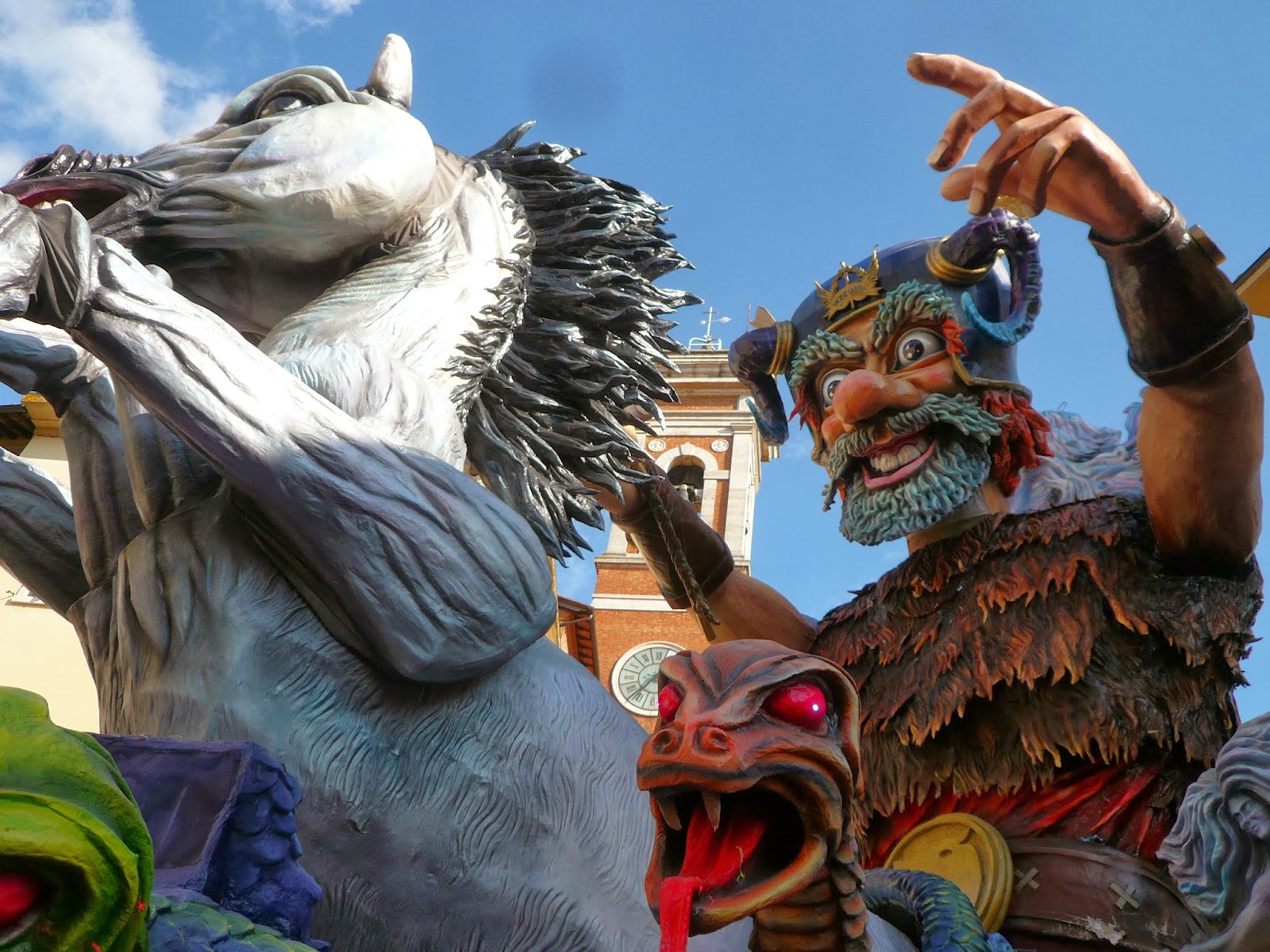 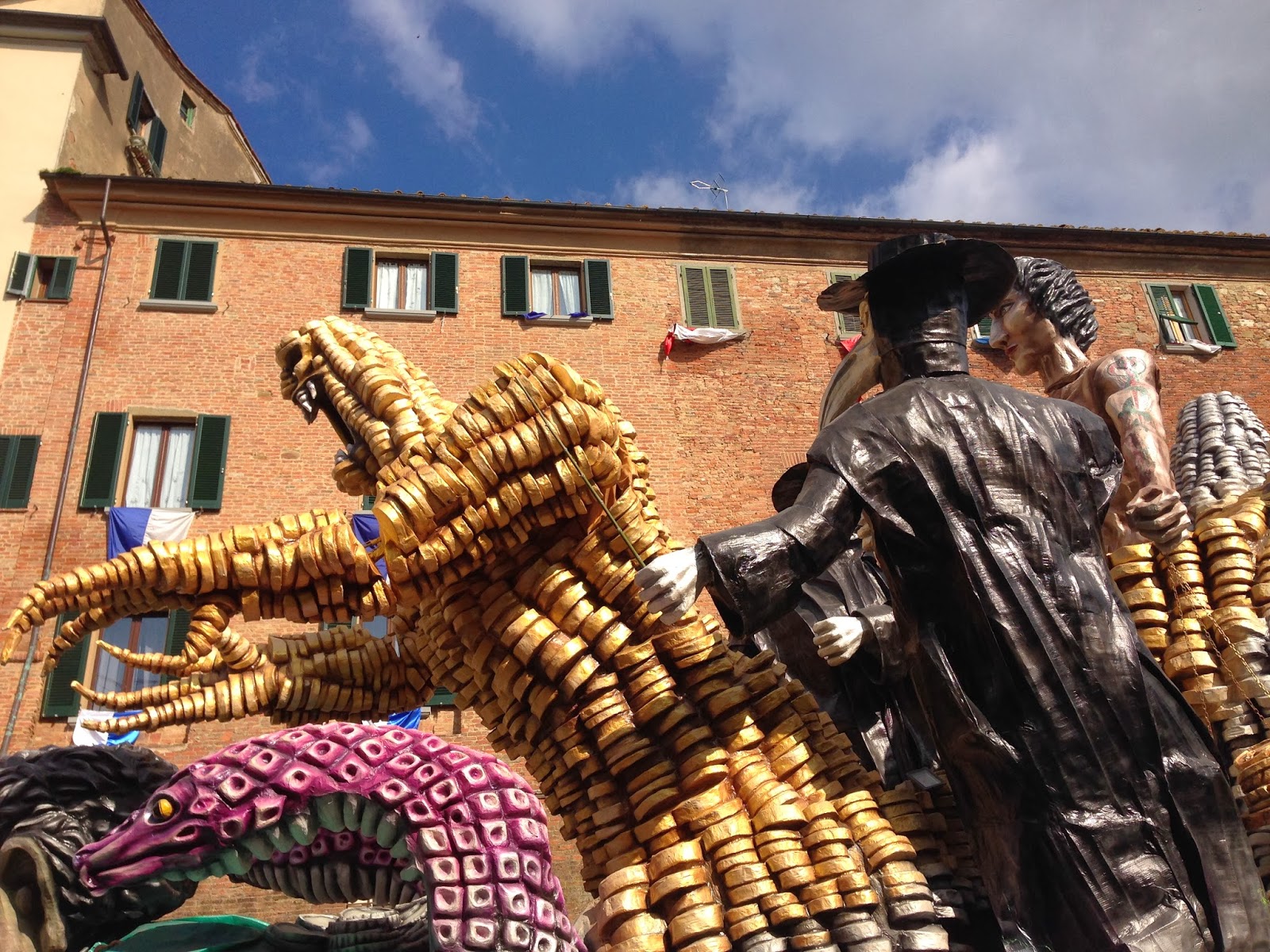