2016 was a tough year both in Italy and around the world but here are few stories to remind us that it wasn't all bad.

Ever felt the need for a nice glass of red wine after a long walk? A free glass of red wine at that! The 'Fontana del Vino' is located in Caldari di Ortona (Abruzzo) along a popular pilgrimage route, the Cammino di San Tommaso. The fountain is not the first in Italy to offer wine but it is different from the others as wine will be accessible every day. 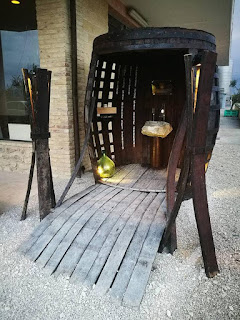 A postcard sent by an Italian prisoner of war from a Nazi labour camp in 1944 was finally delivered, following a series of strange coincidences which led to a high school teacher stumbling across the card on the street. 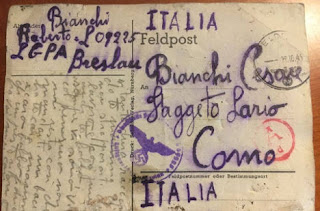 The remote Sardinian beach, where visitors can play with kitties in the surf or watch them lounging on the sand, was even named one of the island's best tourist destinations by travel website, TripAdvisor. The non-profit sanctuary was founded in 2011. 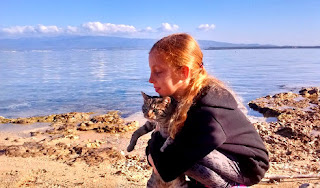 A puppy who was saved from the rubble in earthquake-hit Norcia will soon be able to assist the firefighters that saved him, after being adopted by the fire service. Rescue workers freed the border collie after days trapped in ruins in Norcia, one of the worst-hit towns by the October 29th tremor. 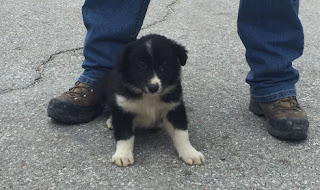 If you'd banished pasta from your cupboard due to concerns over weight gain, then think again: an Italian study found that the more pasta you eat, the less likely you are to gain weight. Hmmm 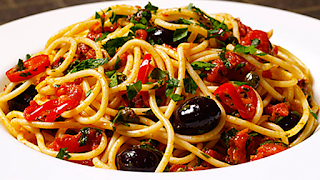 Emma Morano, from Verbania in northern Italy, celebrates her 117th birthday in November, making her the last known person alive who was born in the 19th century.

Cheese, wine and friends are the key to long life.

But you might have to move to Sardinia and adopt the local diet, which includes Cannonau, a red wine packed with antioxidant compounds which help slow the aging process, in order to be in with a chance of eclipsing 100. Italy made the world's longest pizza.

The world’s longest pizza was made in Naples and is 1.8km long. It took 250 pizza makers six hours and 11 minutes. They used 2,000kg of flour, 1,600kg of tomato sauce, 2,000kg of mozzarella cheese, 200 litres of oil and 30kg of basil. The pizza made it into the Guinness World Records, and was donated to the needy. 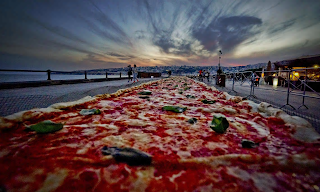 The Molinette hospital in Turin achieved a world first by successfully transplanting a kidney in the place of the spleen in a six-year-old girl. The child had been on dialysis since birth because of a rare kidney anomaly and a malformation of the abdominal blood vessels.