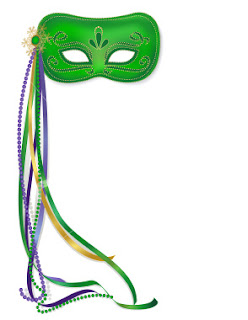 There are literally hundreds of festivals across Italy each and every year! Many are medieval and cultural festivals whose origins extend back hundreds and even thousands of years, while some are of a more recent invention. Carnival (Carnevale) is a huge winter festival that ia celebrated around the country with parades, masquerade balls, entertainment, music, and parties.
Carnevale, like Carnivals in the UK and US and Mardi gras in other parts of the world, is celebrated in Italy forty days before Easter, as a final party before Ash Wednesday and the restrictions of Lent. Carnevale is one of Italy's biggest festivals and events often last for two to three weeks before the actual carnival day.
Carnevale has roots in pagan festivals and traditions and as is often the case with traditional festivals was adapted to fit into the Catholic rituals. Like many other festivals of our calendar, it derives from an ancient roman cult the Saturnalia, pagan rites of fertility which were celebrated in honour of the god Saturn. During those celebrations everything was allowed, even disguising and change of rules. Carnivals were modified substantially because of its magic and ritual nature with Christianity, but the clergy still tolerated it.
Those who are visiting Umbria in February are likely to find Carnival festivals, float parades or masquerade balls, in any small town.


During the carnival in Umbria you may taste the strufoli, a sweet typical of Perugia made with honey, sugar and candied fruits. The most common are the frittelle and obviously the frappe and castagnole. The cicerchiata is another typical Umbrian recipe. This one, like the strufoli, is a traditional Umbrian sweet, but has been wrongly considered Abruzzian. It is made with small balls of pasta sunk in orange honey and garnished with candies and sugared almonds.
at Wednesday, February 09, 2011