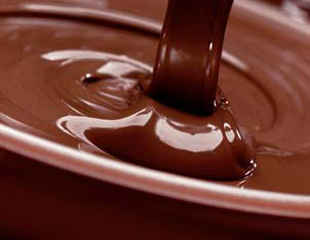 If Italy were a dartboard, the city of Perugia would most likely be its bull’s-eye. Equidistant from Florence and Rome in the bucolic, central Italian region of Umbria, Perugia is an enchanting hilltop city with a compact historic center that is a rambling maze of medieval streets. Although many associate Perugia with the controversial murder trial of the American Amanda Knox, this forward-thinking city maintains a friendly appeal. In 2008, an eco-friendly high-tech light rail line called the MiniMetrò made its debut, zipping visitors into the city center from outer areas and keeping its historic streets mostly car-free. Instead, the streets jam with visitors during two popular annual events: a summer jazz festival that attracts the music world’s biggest acts, and Eurochocolate, a huge autumnal chocolate festival that this year runs Oct. 14 to 23.
at Monday, October 03, 2011