Getting married in Tuscany 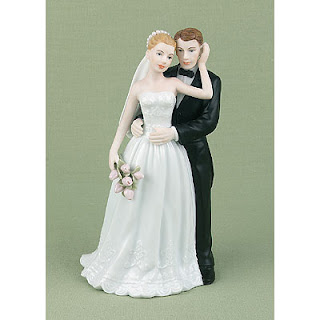