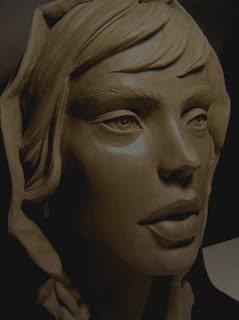 Trasimeno is Italy’s 4th lake in size, has tectonic origins and is fed mostly by rain and a few streams. Legend tells of the tragic love story between Trasimeno, son of Tyrrhenus king of the Etruscans, and Agilla, a lake nymph. When Agilla heard that Trasimeno had been called back to his father’s kingdom, and realised their love could not last, she wept so much that her tears grew in size and formed a heart-shaped lake. The other, historical version states that in order to settle the disputes about the boundaries between populations a wedding was arranged between Trasimeno son of Tyrrhenus and Agilla, daughter of Amno, who offered the lake as dowry; it was then named after the groom. More realistically, the name Trasimeno is related to the lake’s geographical position beyond the Imeno, the ancient name of the hill which marks its northern border. The entire Trasimeno area was declared a National Park in March 1995; together with lake Balaton, Trasimeno is one of the few “laminar” lakes in Europe, and is an exceptionally valuable damp area due to its rich flora and fauna. The wide reed areas, its shallow depths and the absence of pollution make this lake one of Italy’s most favourably for fishing. The lake is surrounded by medieval and Renaissance little towns which still preserve all the charm and the history of lake areas: Tuoro sul Trasimeno, Castiglione del Lago, Passignano.
at Monday, August 16, 2010