Ben-Hur, La Dolce Vita, Cleopatra... All were filmed at Rome's legendary Cinecittà Studio. As it opens its doors to the public, we tell the story 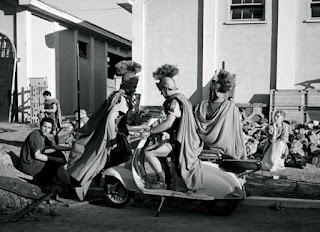